Composers Anders Vestergaard and Kåre Elers of Strange Party Orchestra are well-established composers from Denmark that have spent over the past 2 decades creating music from self recorded sounds of places around the world. These recorded sounds have led to hundreds of compositions played live, CD-recordings, soundtracks and compositions for film, TV and theatre productions. In the Anna Kazanova Project, Vestergaard and Elers have joined forces with Ukrainian photographer Anna Kazanova to create a unique and intense love affair between photography and sound. Some themes explored include the minuteness of human existence, fragility and isolation, and the strength of humanity, nature, and the elements. Kazanova’s photographs are rich in texture, layers of meaning, and fantasy, while valuing the mundane. Vestergaard and Elers’s accompaniment only enhances the viewing experience by multiplying levels of depth. At times it is difficult to tell if you are listening to howling winds, crackling fire, light raindrops, a massive thunderstorm, radio waves, or the movement of industrial machinery. Auditory compositions made specifically for each of the 14 photographs will flow from headphones so the viewers/listeners will have the opportunity to immerse themselves into each individual piece, create their personal associations, and free their imaginations. www.strangeparty.net 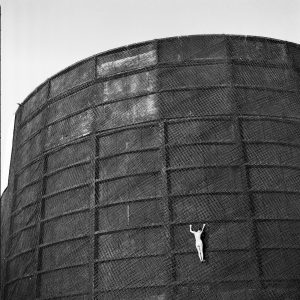 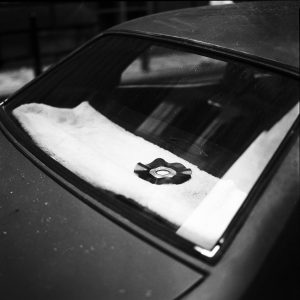 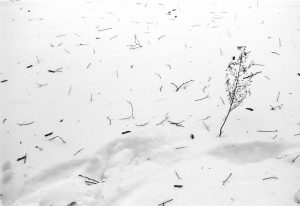 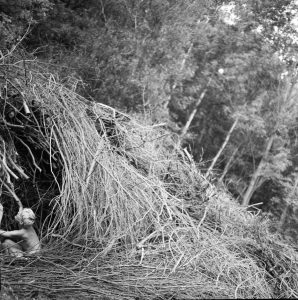 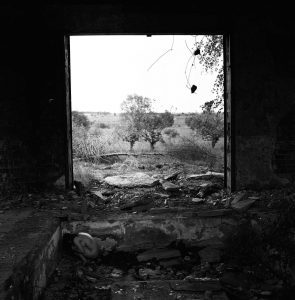