The series of large format color photographs Lost country has been inspired by the scenery around Prague Exhibition Center. Lost Country is a personal study of a lost contact with one own’s being through finding parallels in nature where strange elements with certain absurdity or even mysticism are to be found. Lost Country thus somehow becomes synonymous to one’s lost childhood.
Attila Hazay (*1976) was born in Humenné in eastern Slovakia. His interest in photography has begun in 1998 during his one year student internship in Latin America. He graduated from the Institute of Creative Photography in Opava. He is the winner of Single Image Contest 2013 organised annually by an American photographic magazine Black&White in category Metaphore / Abstract. He lives and works in Prague. 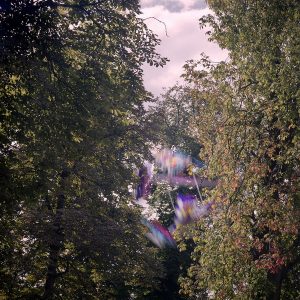 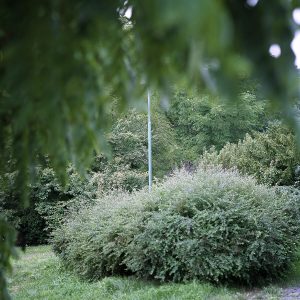 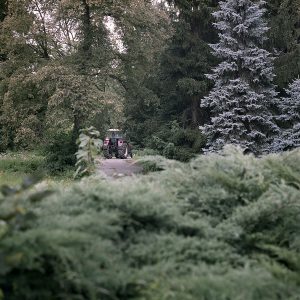 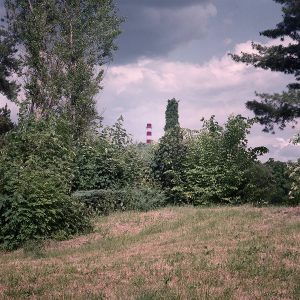 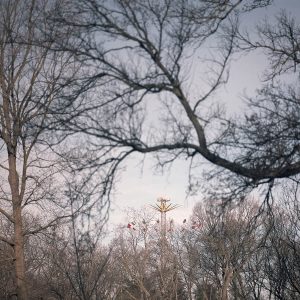 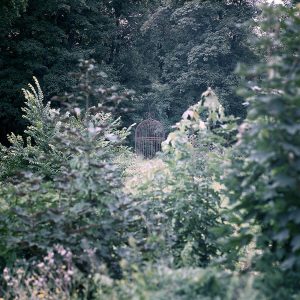