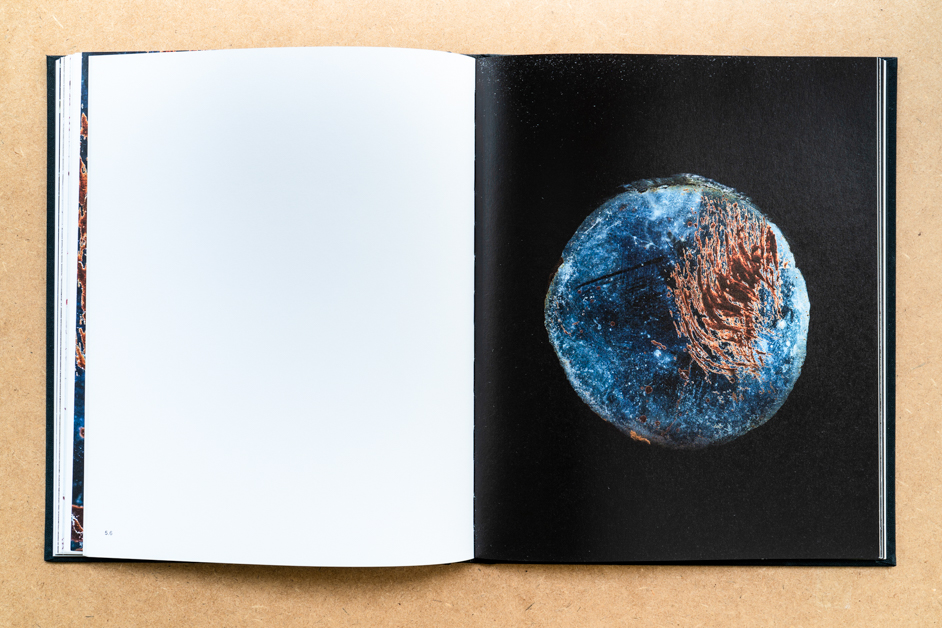 The newly published book Surrveliance by Valentyn Odnoviun is now available in the Fotografic Gallery!

The main task of the State Security agencies was spying on the population, fighting dissidents, and imprisoning and eliminating objectionable “unwanted” people. The same places were used for similar purposes by different oppressive systems.
This series consists of photographs of the walking yard and prison cell door spyholes in former KGB prisons in the Baltic states, Ukraine, Stasi remand prison in Germany, and UB prisons in Poland.

Spyhole is a very informative object. A lens through which the warden looked at people inside of the prison cell or walking yard. It is one of the visual communicative channels which obscured the personality of a prisoner into an object of surveillance. Reminding of the everyday life of people that were on both sides of it.

All oppressive systems use the same methods, building on the knowledge of other such regimes. With time, surveillance has taken new forms, but the main essence remains. The total physical and mind control of society. more info