In this first exhibition in Prague, Helena Gonçalves, a young Portuguese photographer, presents the «Monchique» series that consists in photos taken in the Monchique Mountains, situated in Algarve where the photographer was born, after the dramatic forest fires that devastated this specific region in the South of Portugal in 2004 and 2005. In this exhibition, Helena Gonçalves presents a series of 12 photos of long exposure, each one representing a month of the year, captured during the night, with resource to a spotlight of hard light through which the artist reveals the sceneries and elements of the Nature itself, which make up the action. The light, the time, what is revealed and what is hidden in the immensity of the darkness, are questions which Helena Gonçalves has been exploring since 2003. The «Monchique» exhibition integrates the curatorial project of Ana Matos (PT) and Marcela Strakova (CZ), which started in 2010 and this year deals with the subject matter of the «Environment. Urban / Not Urban» www.salgadeiras.com 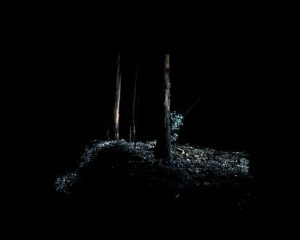 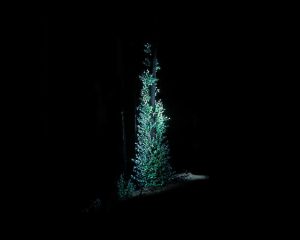 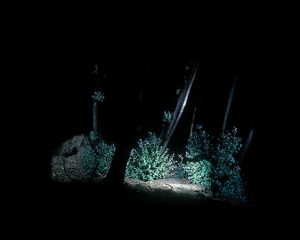 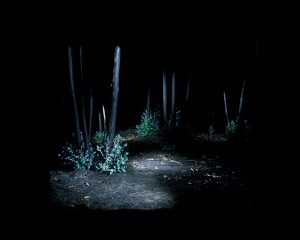 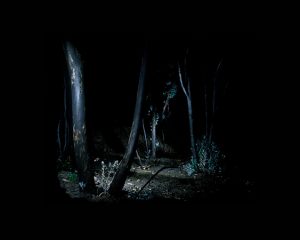 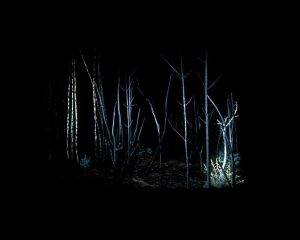