PaKul,Peopleholder, Congres-hut. The Palace. Constructed between 1976-1981. This extraordinery model of communist era urban planning is equally as fascinating from outside as from its interior. Just a few months after its completion, it played host as the venue for the Sixteenth Czechoslovak Communist Party Congress with over 1,500 delegates. Jan Pecháček’s photographs depict delegates, assistants, waiters and cleaners as parts of its local inventory whereby its exaggerated and bombastic atmosphere of the steel and concrete ‘Palace’ seems to fade away quite slowly. The blank starres of the congress’ participants only serve to stress the spiritual emptiness and peculiar absurdity both of the building itself and the regime, which conceived and erected the architectural monolith.
Jan Pecháček (*1993) is a student at the Institute of Creative Photography in Opava and he also studies archeology at the Charles University in Prague. He is engaged in staged and stylised documentary photography. www.janpechacek.cz

FOTOGRAFIC STARTUP is a platform focused on the presentation of works of beginning artists — many of whom are still students — with the aim to become a pivotal point in their career. Every year, a young artist will have opportunity to present his/her works to the Prague public in a solo exhibition. 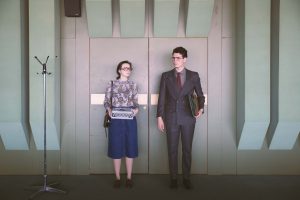 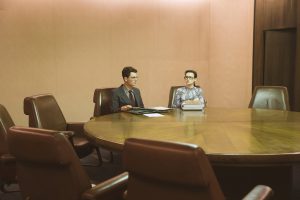 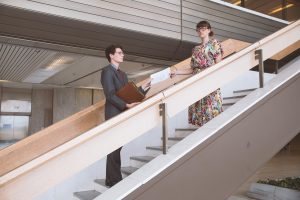 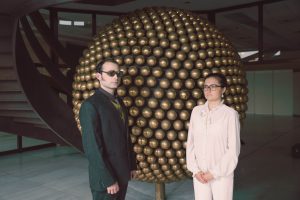 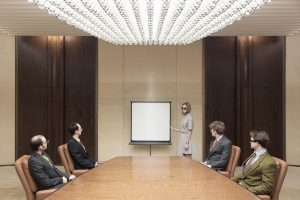 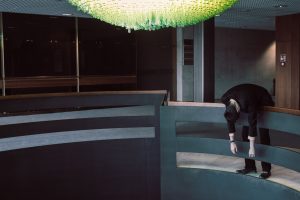