“In her artwork, Jindra Viková moves freely between sculpture, drawing, collage and assemblage. In recent years, assemblages in particular became a favourite means of her expression. She likes to give an interpretation to accidentally discovered objects, as well as to her own or found photographs. She then arranges them into perspex boxes, creating original, sometimes ironic, sometimes kind, but also provocative artefacts. Her obsession with the recycling of forgotten objects or workshop waste is perhaps fuelled by an attempt to halt the transiency of our time. Through unexpected encounters in her assemblages she perhaps tries to give a new lease of life to those ‘overlooked, rejected, or otherwise doomed objects’. Subtle moments which will not return. A memory soon replaced by newer one. However these things are not defined enough to be captured in writing as a diary. Or perhaps they are, but for Jindra, her assemblages and collages represent a more precise record of the flurry of her curiosity which was awaken by the moment of observing an event which happened to be rushing into oblivion. The artist herself avoids any attempts of interpretation. In the current show at Fotografic, the artist for the first time exhibits just assemblages, elevating them to a new position within her existing richly structured work.” Pavel Baňka
Jindra Viková (1946), born in Prague, graduated from VSUP, consistently tries to show personal characters, intimate moods and human relationships. Her work is known for subtle ironic and humorous poetics which often contains more complicated hidden implications. www.jindravikova.cz 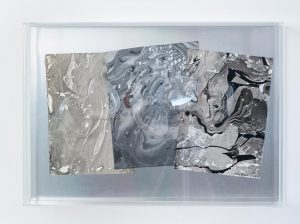 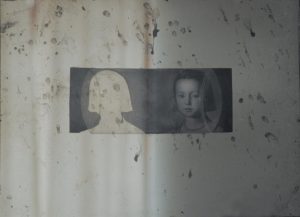 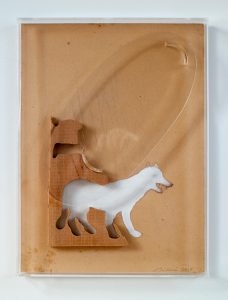 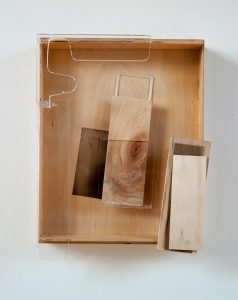 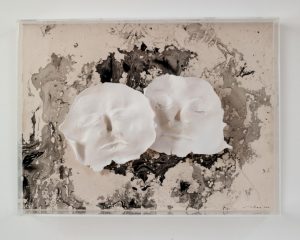 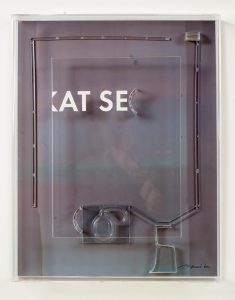