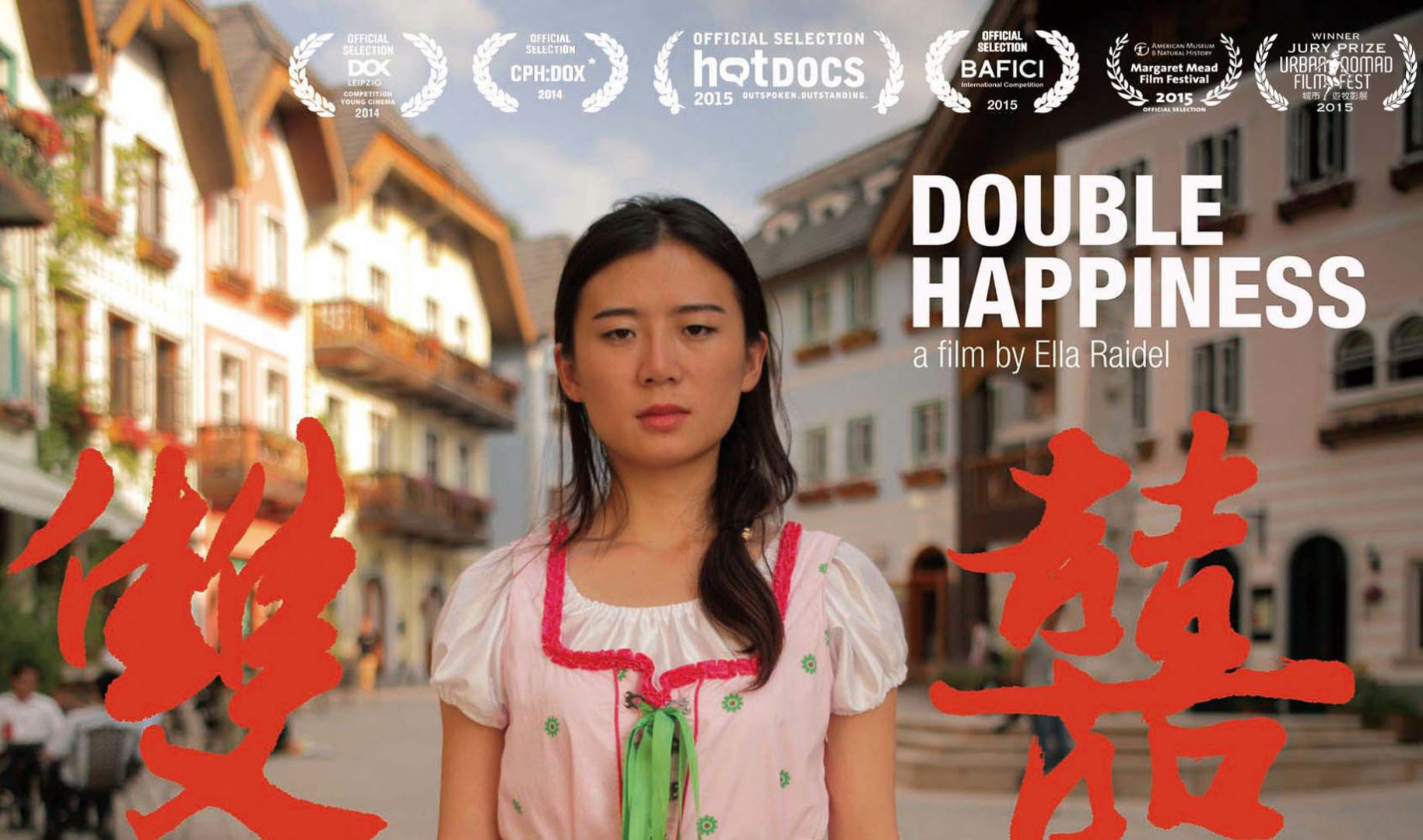 One day in the picturesque Austrian town of Hallstatt, a mysterious Chinese visitor arrives and begins documenting its architecture. The locals have no idea that the centre of their town will soon have a twin in China in a special zone built for luxurious living. Throughout China, imitations of other cities and global tourist attractions are being built. Copying the best designs has become a means of rapid urban development in modern China. This compelling documentary captures the quaint scenery but also presents a serious architectural vision of alternative ways to design urban landscapes. www.doublehappiness.at

The Double Happiness documentary will be presented as part of the off program to the Potemkin Village exhibition at Galerie Fotografic. The curious architectural phenomena in the haunting images shown here, Gregor Sailer’s latest project, are focused on political, military, and economic features: it depicts fictitious military field exercise areas in the USA and Europe, urban vehicle testing tracks in Sweden as well as alluring European city replicas and mockups in China. Many thanks to the director Ella Raidel for providing the movie!