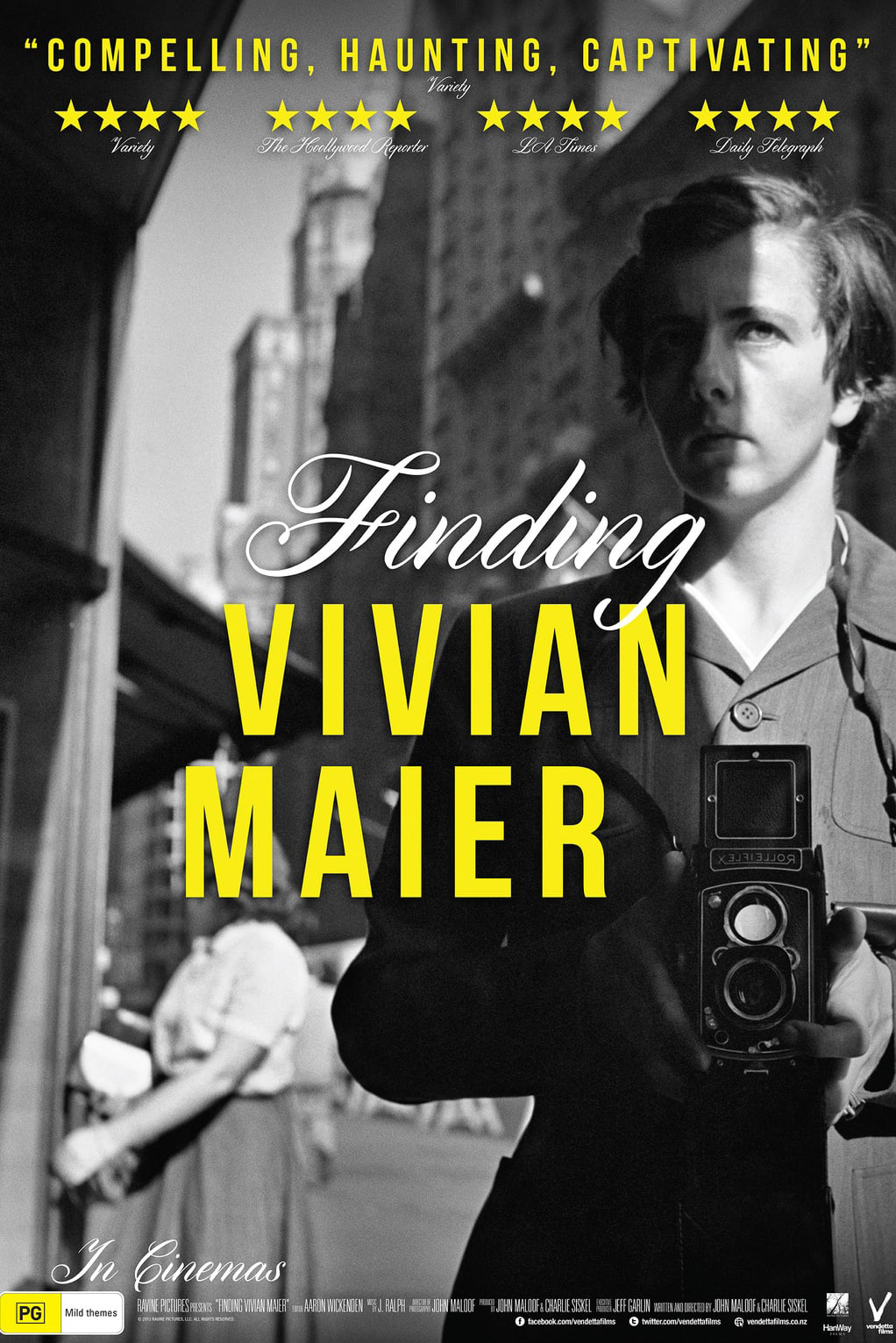 As part of the accompanying program to the exhibition of a unique stereoscopic photographs from an unknown author called Sexy Girl in the Woods, we present the fascinating documentary film Finding Vivien Maier, which shows one of the most interesting photographic discoveries of the 20th century.

This intriguing documentary shuttles from New York to France to Chicago as it traces the life story of the late Vivian Maier, a career nanny whose previously unknown cache of 100,000 photographs has earned her a posthumous reputation as one of America’s most accomplished and insightful street photographers. But her lonely life remained mysterious. Who was this peerless nanny? Why did she conceal her greatest passion before others? The mosaic of her fascinating life consists of previously unpublished photos, films and interviews with dozens of people who thought they knew her well.