The monumental structures of grain silos are visual dominants of many Czech towns and villages. They play a similar role as medieval castles used to play in the past. Passing them every day they serve as a subconscious compass and a measure of distance. Almost everyone can recall „their own“ silo near their hometown. Despite their bulkiness, these ordinary yet magnificent buildings are virtually invisible. Like a painting above the couch or a tree in front of our house, the silos gradually become part of our subconsciousness, losing the ability to play their original role and serving only as backdrops along the edges of our perception. Using a specific method, Lukáš Tofan decided to grant them the magnificence again and brought them back to the center of our attention. Apart from the silos, their immediate surroundings get inadvertently into the scene as well and they actually might be equally important. These anonymous landscapes are perhaps more invisible than the silos themselves. However, they have an extraordinary ability to tell the story of the current state of the Czech periphery and society.
Lukáš Tofan (* 1977) graduated from the Institute of Creative Photography of the Silesian University in Opava. His photographic projects often balance on the edge of concept, landscape and documentary. He has exhibited in the Czech Republic, Slovakia or Germany. He lives and works in Prague. www.lukastofan.com 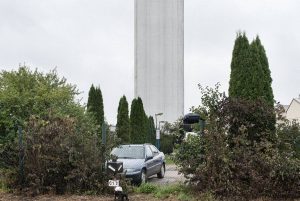 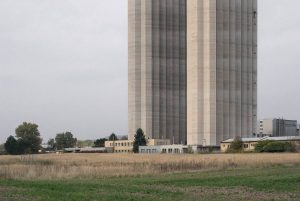 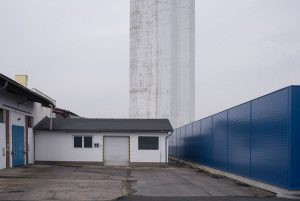 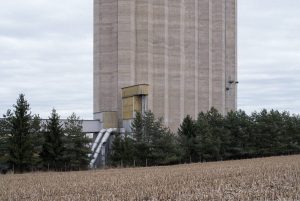 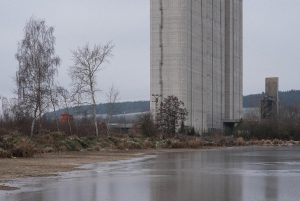