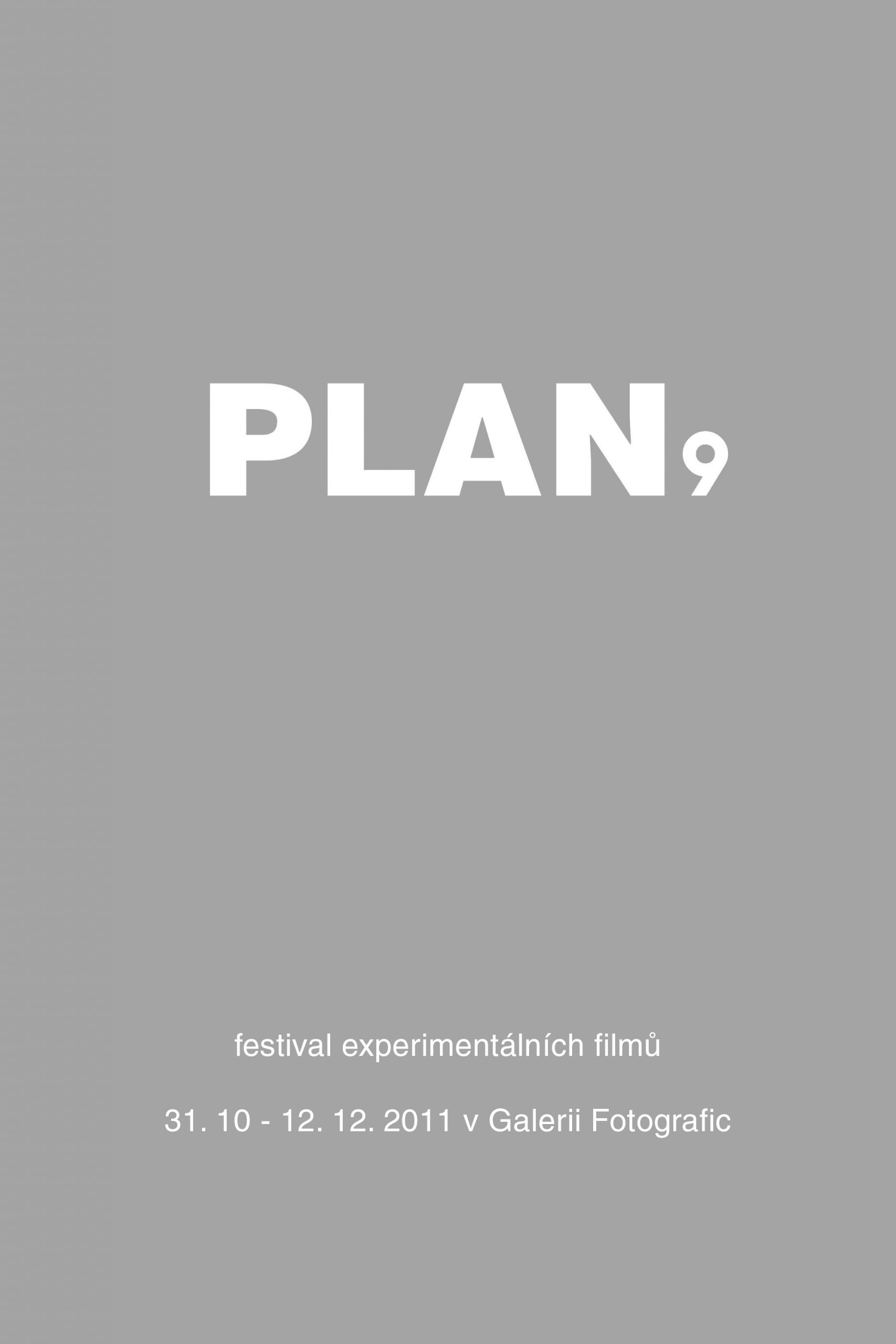 PO 31/10 19:00 STREET ART AND EXPERIMENTAL FILM
Experimental films and street art. Films of world-class streetart artists: Blu, JR, Banksy and others. Films presented e.g. at this year’s Art Basel. Do not miss it!

PO 14/11 19:00 EXPERIMENTAL FILMS FROM INDIA
Indian journeys of imagination. Unforgettable selection of short experimental films from India. In cooperation with Ulrike Mothes, a lecturer at Srishti School of Art, Design and Technology (India) and a PhD researcher at Bauhaus university.

PO 21/11 19:00 FILM PROFILE OF ANTONIN DE BEMELS
In this projection night, we will present the film profile of this talented Belgian artist. His films received awards at many international film festivals. We recommend this one! antonindb.be

PO 28/11 19:00 FILM PROFILE OF BERNARD ŠAFAŘÍK
Experimental films from 70-ties and 80-ties made in exile in cooperation with German ARD TV and depicting some well-known German artist’s studios in a very original style. Films will be presented by Mr. Šafařík himself.

Some films are only in English, without Czech subtitles