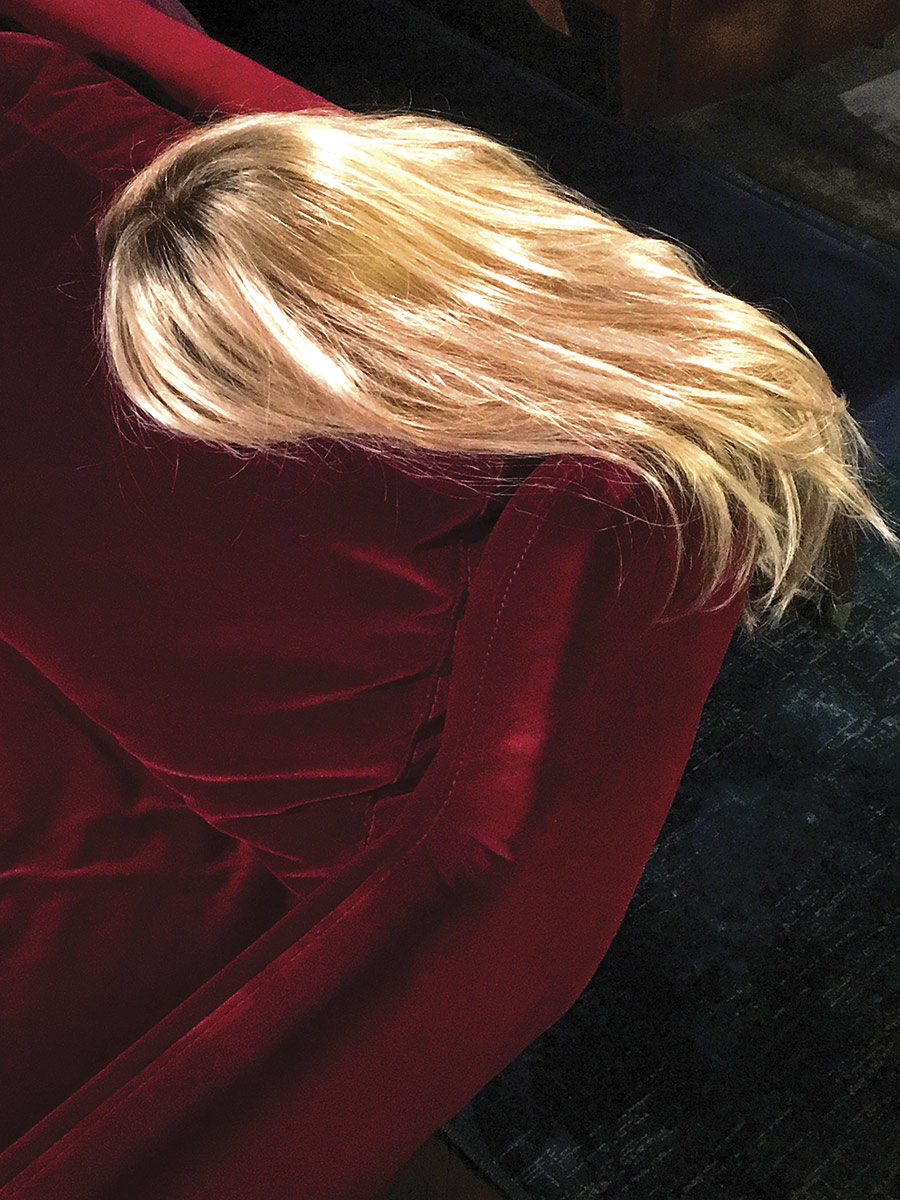 A pink boomerang with a small dog, an antique pillar in the living room, an inflatable titanic in the middle of suburbs, a giant pine cone in the hands of a doctor. Slovak photographer Viktor Šelesták in his „jpeg.“ project presents a series of banal amateur photographs that only a few would call art. Photographs, implementing various visual sales strategies, are created by users of the two largest Slovak advertising portals. With their naivety, straightforwardness and authenticity they create an original collection full of dry humor and irony. A collection, which in opposition to gallery practice and “perfect” images of the current online environment, can almost offer a certain visual relaxation.
In the next series, #selestakovepeknefotky, also shown at Fotografic, the artist has been taking his own photographs. This special type of modern photographic documentary is not focused on people, but rather on the traces they leave. Products of civilization, compositions of everyday absurdities, a colorful patchwork of trials and errors of contemporary urban space. This originally an Instagram project of everyday records of human endeavor has already made entry into several galleries and was also published as a book this year.

Viktor Šelesták (* 1989) graduated from the Department of Photography and New Media at the Academy of Fine Arts in Bratislava and also studied at Prague‘s FAMU. He exhibited, among others, at the EMOP in Berlin or at the group exhibition Useful Photography at the Slovak National Gallery. He lives and works in Bratislava. www.selestak.sk