THE MAGIC OF THE PAST

Vilém Heckel (1918-1970) was a legendary mountaineer and also one of the most recognised Czech photographers of the twentieth century. He belonged to the elite of mountaineering, landscape and advertising photography. Vilém Heckel started to engage in advertising in late thirties when he made his living as a promotional photographer in the studio “Illek and Paul”. In 1941 he became a full-time industrial photographer. He worked first for Zbrojovka Brno and later e.g. for the Czechoslovak Chamber of Commerce. He was then specifically interested in photographing motorcycle races when he photographed racers on then worldwide famous motorcycles JAWA and ČZ, while combining reportorial and promotional approach in his work. During his lifetime, Vilém Heckel worked most of the time in the atmosphere which did not favoured artistry and subjectivity in the photographic art. He represented an honourable exception and mostly achieved in discovering a new original view or composition even in a dusty production shop. His pictures of stylish Škoda cars, radio sets, cameras, fridges or vacuum cleaners with their happy users possess an unbelievable magic appeal of old times thanks to Vilém Heckel’s original aesthetics.
The Fotografic Gallery will display selection of black-and-white photographs carefully chosen from the extensive Heckel’s archives in cooperation with his daughter Helena Heckel and Filip Petričko. www.vilemheckel.cz 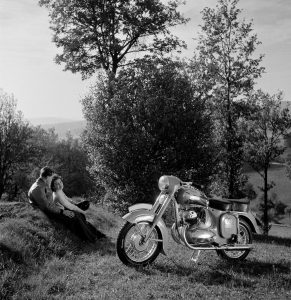 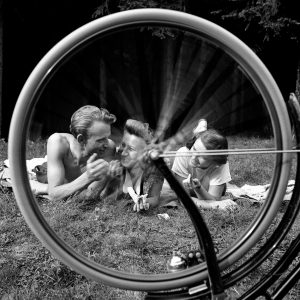 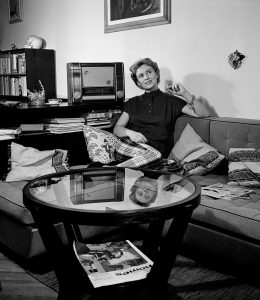 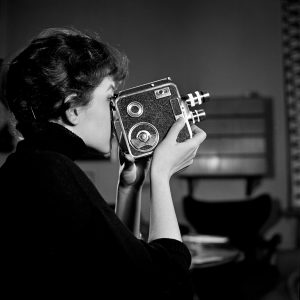 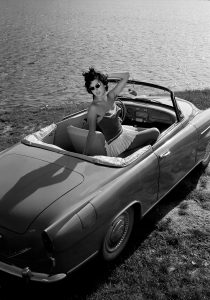 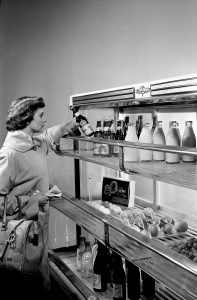 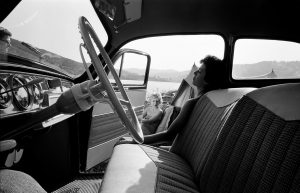