Women’s lives in many families flow linearly: childhood, youth, marriage, child and family. Each generation follows the same pattern. It’s almost as if a matryoshka has opened to reveal its copies. „Someday I’ll become the next layer of the doll’s shell. What if I’m empty inside?“
The Matrilineal project is an attempt to understand the experiences of generations of women whose individual lives became invisible. Weronika creates a parallel world in which she accepts the imposed roles while retaining her own identity. She uses family images and her own photographic archives to incarnate both the mother and the child. She layers the photographs on each other as well as the assigned missions and important periods of life, thus gaining an idea of being a mother, without being afraid of this role.

In her projects, Weronika Wozniak deals with the subject of female identity and traumatic experiences. „When I was a child, I wanted to be a witch – a powerful being who is able to turn things and situations in my mind into reality. Instead of becoming a traditional witch, I began using the camera to entrench my empowerment as a woman.“

Weronika Wozniak (*1985) comes from Poland and studied Film and New Media at the University of Łódz and photography at the Institute of Creative Photography in Opava. She has participated in group exhibitions in the Czech Republic, Poland, Austria and Israel. www.weronikawozniak.pl 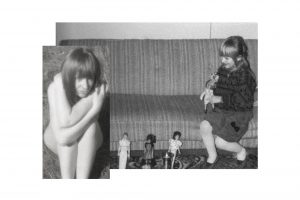 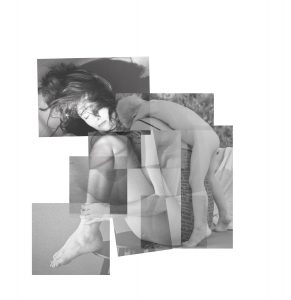 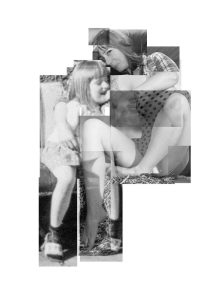 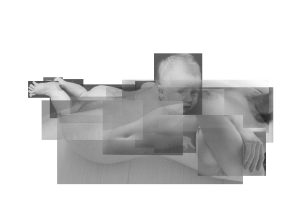 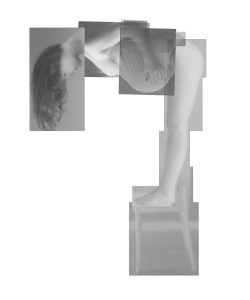 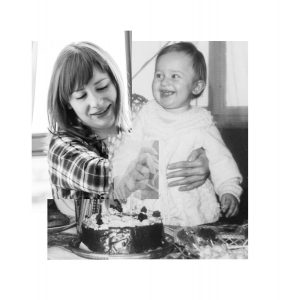