Cardboard replicas of Harlem surrounded by a monotonous Swedish countryside. A meticulous copy of a small Dutch town on the outskirts of Shanghai. An Arab butcher shop complete with fake meat in the midst of a British army field exercise area. A colorful row of staged house facades splattered across wide snowy plains. The concept of “Potemkin Villages” can be traced back to the Prince Grigory Aleksandrovich Potemkin, the favorite Russian field marshal of Empress Catherine the Great. Anxious to spare her the grim face of recently annexed Crimea when she toured it in 1787, he allegedly ordered the erection of entire “villages” consisting of nothing more than gaily painted facades along the entire length of the empress’ carriage procession. The curious architectural phenomena in the haunting images shown here, are focused on political, military, and economic features; it depicts fictitious military field exercise areas in the USA and Europe as well as alluring European city replicas and mockups in China in addition to imaginary urban vehicle testing tracks in Sweden. By exposing them to the eye of the beholder, he puts the value of these often absurd aberrations of today’s society to a litmus test.
Gregor Sailer (*1980) was born in Tyrol, Austria and studied at the University of Applied Sciences and Arts in Dortmund, Germany. He has had many art exhibitions throughout Europe and his unique photographic series have attracted among other visitors to the Art Festival in Arles or the European Month of Photography in Berlin. www.gregorsailer.com 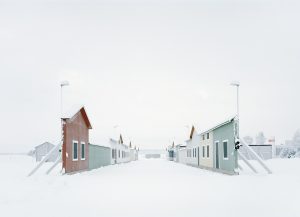 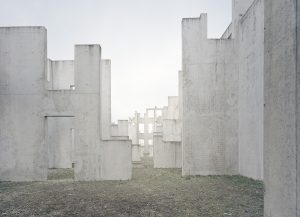 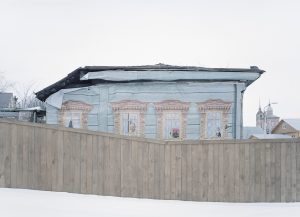 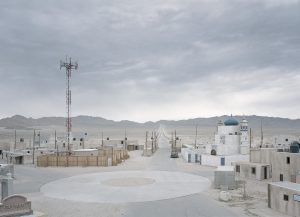 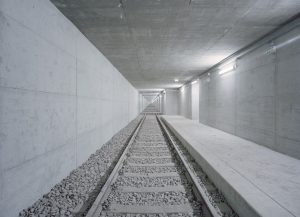