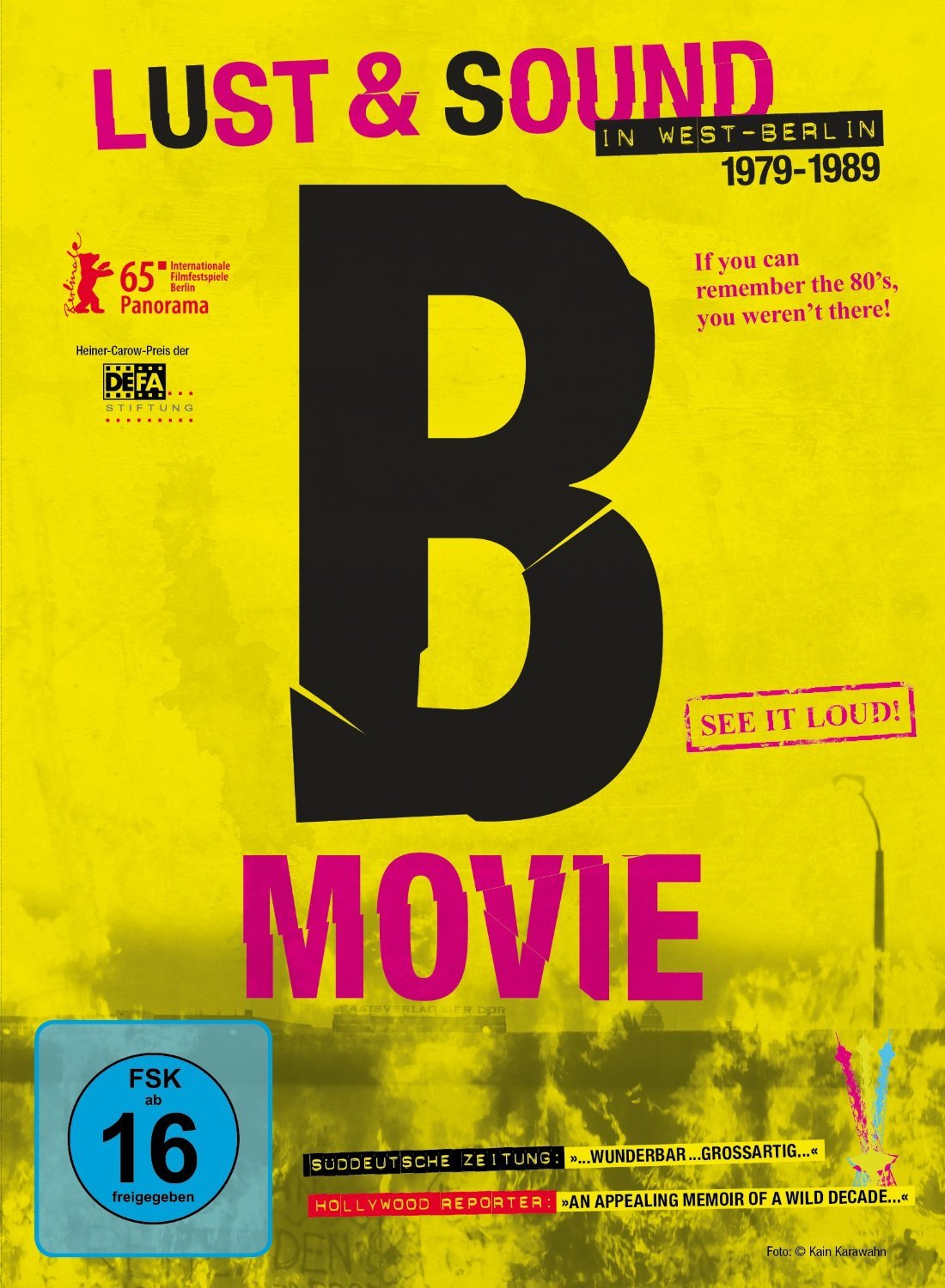 “A pale Blixa Bargeld invites guests to the Risk bar. A solum Nick Cave shows us a collection of „German Gothic“ in his Berlin apartment. Later we see a trendy Gudrun Gut compiling lists of clubs that could be visited at two a.m. Placed somewhere between these now well-known names, the old and the new, between Britain and Germany, stood the Manchester musician, promoter and journalist Mark Reeder who moved to West Berlin in the late 1970s on account of the emerging music scene there. The entire decade Reeder captured and revealed through the lens of his camera. „B-Movie: The Lust & Sound of West Berlin 1979-1989“ is a not only comprehensive music documentary, but also an unbridled authentic record of a time from which the genius loci of Berlin continues to benefit even today. „(Das Filmest)

„B-Movie: Lust & Sound in West-Berlin 1979-1989“ is a documentary presented by Fotografic as part of the off program to the Kimochi: Beds and Rooms exhibition! The time-lapse photographic project of Libuše Jarcovjáková captures her stay in West-Berlin. She and Mark Reeder have much more in common than just a presence on this „island of freedom and lust“. We find parallels in the snapshot aesthetics and mainly in their shared and overwhelmingly driven need to continually record everything having transpired around them. Libuše captured everyday and intimate moments in her immediate surroundings, while Mark in turn comprehensively recorded on film the whole wild atmosphere of that rare moment in Berlin. Many thanks to Goethe-Institut Prag for providing the movie!