A SHORT STORY ABOUT AN ISLAND

„I can’t remember where exactly in the dessert it was – but it was an unusual view. There was a group of dry date palm trees standing on flat sand with regular spacing. Their color was identical with the color of the surrounding parched landscape. According to the locals, the level of underground water had started to sink and as a result the ground started to fail. In any case, the place started to be dangerous. Roy Innu, an old wiry man from a nearby village tried to warn me several times from coming into the palm grove. He told me scary stories about people falling somewhere in the deep and shouting desperately for help from the bottom. But we both knew I would come there to have a look one day. In the end, I spent several days and nights between the sleeping trees but I didnít find any holes or pits there. But still, I felt a slight tingle in my legs; after all, Roy could have been right. But who knows..“
Michal Adamovský (1982), FAMU. He has won fellowships and participated in workshops in Marseille (Antoine de Agatha, MAGNUM Photos), Luxembourg, Jerusalem and Stuttgart. He is engaged in copyright law in photography and has given a lecture on that topic within the exhibition Controversy in Rudolfinum, Prague. In 2013 he won a two-month scholarship for the research of this subject matter in MOMA and ICP, New York. The exhibition in Gallery Fotografic is a metaphorical show of forbidden places, not only in a desert but also in each of us. 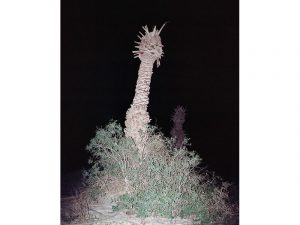 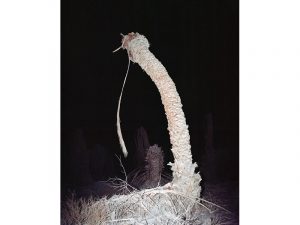 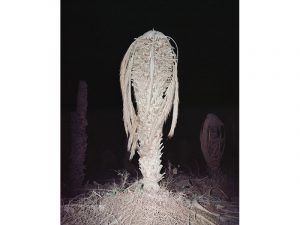 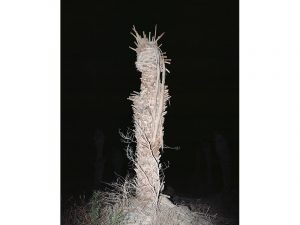 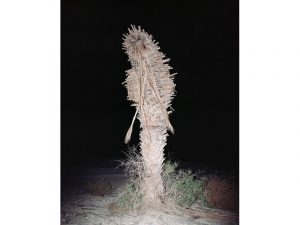