„They had two very different expectations about the road ahead… H. just wanted to get away – the road offering an escape from the clutches of a two-decade-long struggle with bulimia. Stanislav meanwhile thought he was following in the steps of Jack Kerouac, Robert Frank and Mike Brodie, chasing the Hippie and Beat Generation way of life, hitchhiking, sleeping on gravelly hard shoulders under the stars. They thought “Real America“ was only going reveal herself off the beaten track, far from the National Parks and their cola-quaffing crowds. Inevitably though, Stanislav turned his lens towards H. rather than the highway. It was her character, her soul – the moments of bliss, of wonder, and of total despair – that began to define this journey. It was all her. Fuck Kerouac.“ Stanislav Briza
The extensive Hitchhike US photographic series originally appeared as a book, Fotografic Gallery presents it as a unique site-specific installation.
Stanislav Bříza (*1983) graduated from the Czech Technical University in Prague and the Institute of Creative Photography at Silesian University in Opava, both Czechia. He has been developing his own publishing platform BFLMPSVZ where he published his book Hitchhike US and several zines. In his practice he likes to shoot traditional ´New Document´, experiment with new fine art strategies, and explore the relatioship between curatorial text and photography. He splits his time between Prague and London. www.sbriza.com 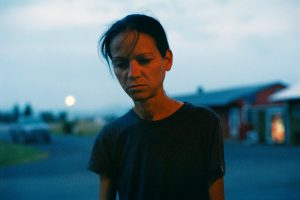 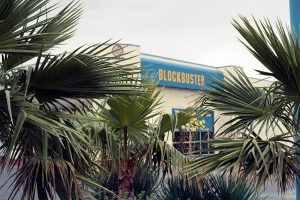 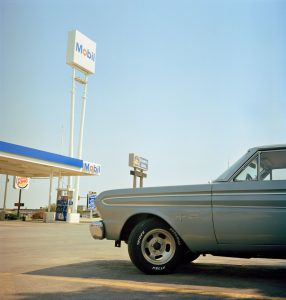 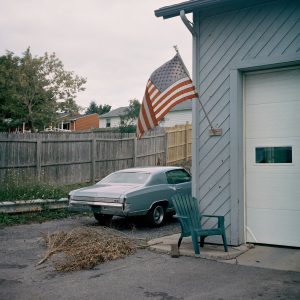 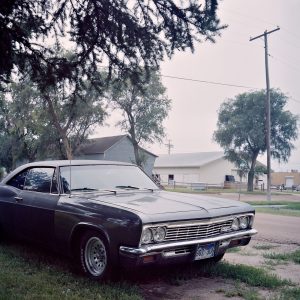 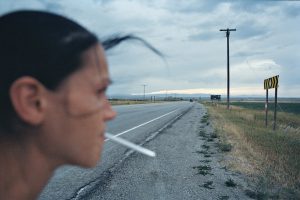