“Czechness is something everyone is talking about, but few can verbally describe it. When you want to photograph it, the more you focus on it, the more it disappears.” Tomáš Pospěch Tomáš Pospěch indirectly devoted himself to the visual examination of the phenomenon of Czechness in the Castles owners, Šumperák or Aimless Walk series. The long-term interest in capturing the ephemeral essence of Czech self-determination has escalated into a comprehensive independent project. Czechness was created in 2001–2011 as a continually build up a series of hundred photographs bearing visual features characterising the Czech nation. Tomáš has gradually stopped using the obvious “trademarks” such as schnitzels, dumplings and state symbols in order to dive deeper into the secrets of Czech self identification. Through green vinyl flooring, folk creativity, “turkish” coffee in a glass or the ability to improvise, he brings a self-mocking, self-critical and yet very sensitive look back at what it may mean to be Czech today.
Tomáš Pospěch (*1974) is a Czech photographer, art historian, educator, and independent curator. He studied photography at ITF FPF SU in Opava, art history at FF UP in Olomouc and FF UK in Prague, and postgraduate studies at ITF FPF SU in Opava. In addition to his own successful books such as Šumperák and Agricultural Works / Slušovice, he is the author of many publications and monographs on Czech and Central European photography. He has had solo exhibitions at major institutions across Europe. He lives and works in Prague. www.pospech.com 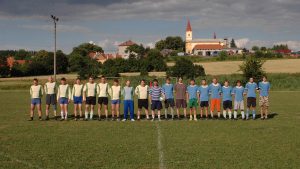 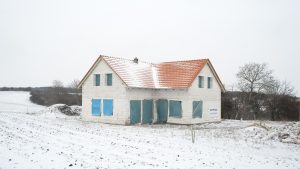 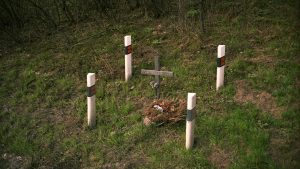 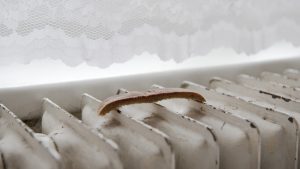 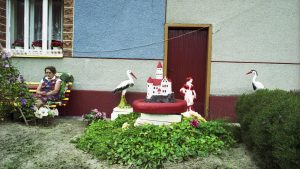 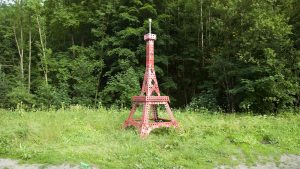 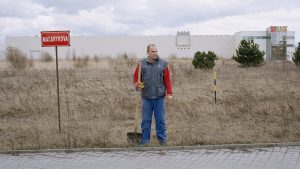